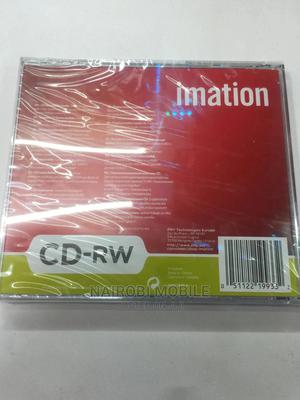 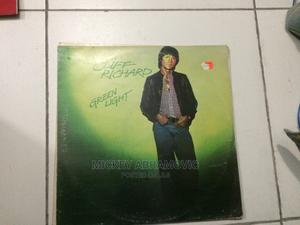 KSh 1,000
Vibyl records of different gerne note each has its own price so inquire on price on the one you wish to purchase
Nairobi, Nairobi Central, 23/09 – CDs & DVDs 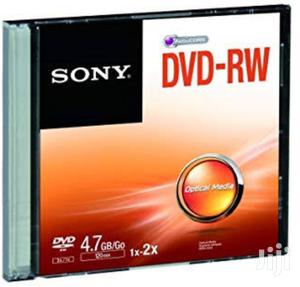 KSh 180
The data on a dvd rw can be erased and recorded over numerous times without damaging the media
Nairobi, Nairobi Central, 3 hours – CDs & DVDs 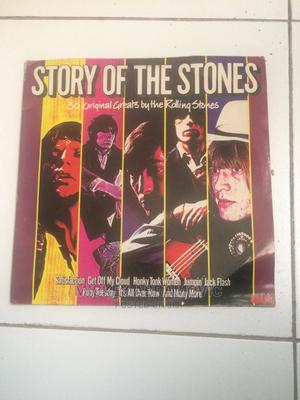 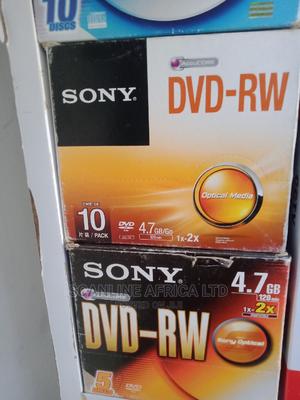 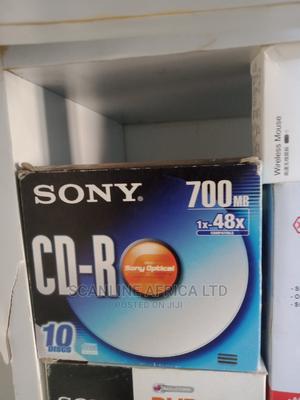 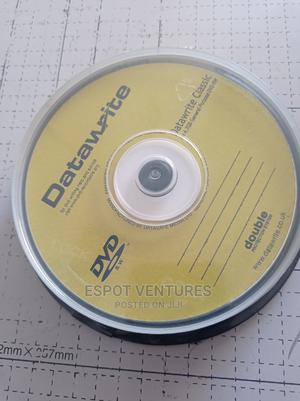 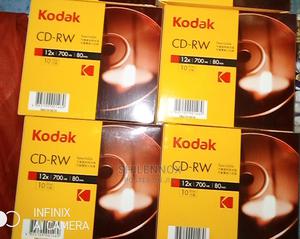 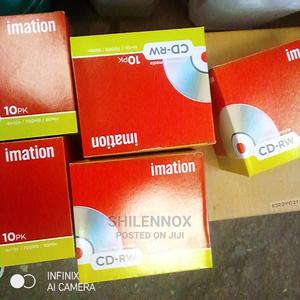 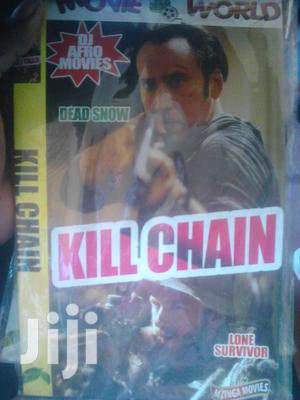 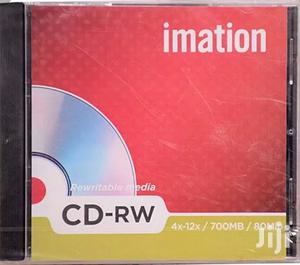 KSh 170
Is a compact disc that can be recorded and erased multiple times. Can hold data or music
Nairobi, Nairobi Central, 3 hours – CDs & DVDs 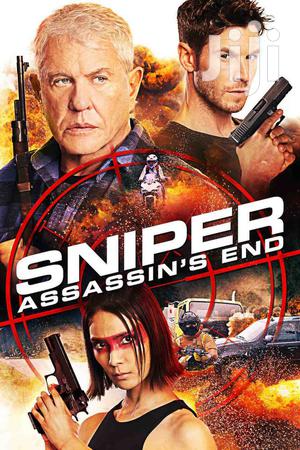 Movies And Series In Wholesale 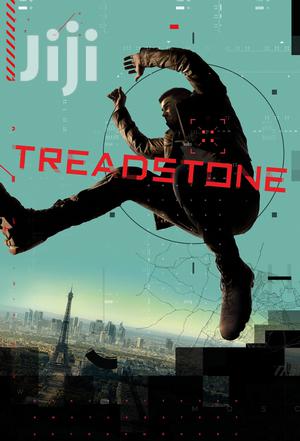 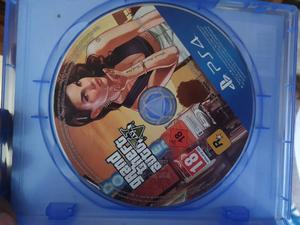 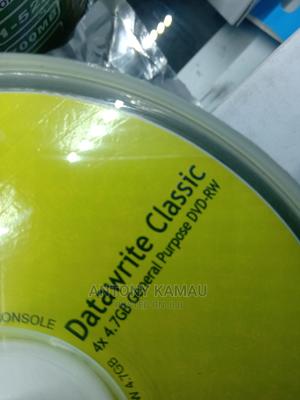 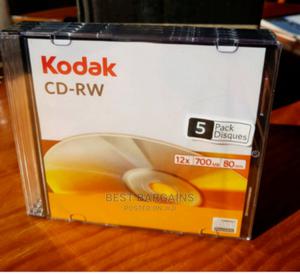 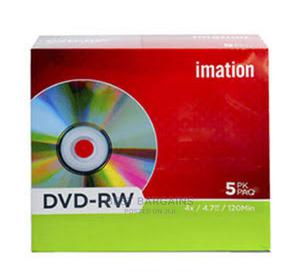 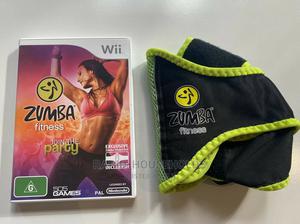 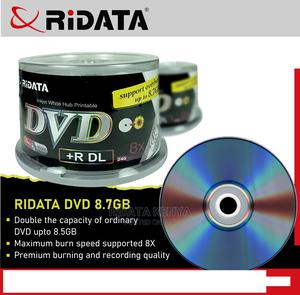 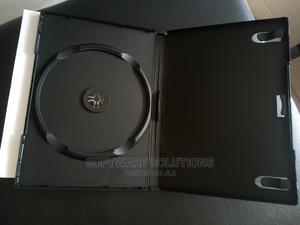 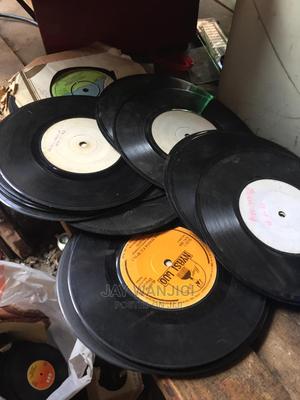 KSh 475
A selection of hundreds of used, in like new condition, original dvd movies available. sold at /pc. sold in sets of 10 movies, eg. sh.475×10=sh.4750. slightly negotiable. Good for home viewing, library or archives. you can se...
Nakuru, Gilgil, 2 hours – CDs & DVDs
Show me next ads

CDs and DVDs in Kenya

Are you aware that the popular acronym ‘CD’ means ‘Compact Disc’? Yes, it does. DVD also stands for ‘Digital Video Disc’ or ‘Digital Versatile Disc’. The first set of CD templates was unveiled in Japan and Europe. About a year later, electronics brands Sony and Philips collaborated to begin producing CDs for public usage.

After CDs were made available to the public they soon became the most sought-after way to store music. Before their invention, music was stored on cassette tapes and vinyl.

These cassette tapes made use of magnetic tape. The music plays from left to right and is flipped over once a side is done. CDs overcame this barrier and allowed people to skip directly to their preferred songs.

In 1994, Sony and Philips announced the production of a high-density medium known as the DVD. It would be the same size as a CD but with ten times more capacity. Some large videos that would have to reside on many CDs could be kept on a DVD.

If you are looking to buy either of these two in Kenya, kindly visit Jiji. We have different types from which you can make your preferred selection.

A Compact is an optical disc used to store videos, photographs, music, and other files types. DVDs have a similar size and shape but are higher in capacity which allows them to store more information.

‘CD’ means ‘Compact Disk’. It can be used to watch videos, view pictures, store files and listen to music. This allows you to carry these files wherever you go and easily access them. In scenarios when your computer breaks down, they can act as backup devices.

Popular companies like ‘iTunes’ sold over 9 billion CD tracks between 2003 and 2010. This shows how widely accepted they have become.

There are two different types of Writable CDs. They are:

These are injection-moulded, having a ‘blank’ data spiral. The first stage involves the application of a photosensitive dye. Afterwards, it undergoes metalized, coating, and laser processes. Then, the disc can be read by CD-ROM drives. It can also be played on audio CD players.

This disc type is designed to be permanent. Years after the production of the disc, the dye’s physical characteristics might change. This gives rise to read errors and loss of data. This happens until the device used to read the CD can no longer recover using error correction methods.

Based on the disk quality and storage conditions, their life can span between 20-100 years. The quality of the writing drive also contributes to this life span. However, in severe environmental conditions, they can degrade under 20 months. Such degradation is known as ‘disc rot’.

Unlike CD-Rs which use dyes, rewritable CDs use metallic alloy. It is also a re-recordable medium. The alloy contains amorphous and crystalline properties. These properties are heated and altered by the write laser. This changes the reflectivity of the disc.

The early CD audio players could not read CD-RW discs. This was due to a minor reflectivity difference when compared with pressed CDs. This disc type is designed to be used in a consumer audio CD recorder.

A DVD means ‘digital versatile disc’ or ‘digital video disc’. It has a higher storage capacity compared to a CD. It was first created to store movies and video files but can also be used to store other file types. DVD players are devices used to read and play DVDs. These devices can be found in computers, home theatres, and gaming consoles.

They can be easily mistaken for CDs as they are identical in size and shape. This is why many producers ensure the disc is labelled for easy identification. Movie companies realized the success of the music industry using CDs to sell their music tracks.

This led to the production of DVD standards by collaboration between certain companies. This included Sony, Toshiba, Panasonic, and Philips. The discs produced were cheap and thus replaced the use of videotapes for recorded movies.

They can be classified based on how much data they can hold. They are:

Benefits of using a DVD

Want to buy a CD or DVD?

Here at Jiji, we have different CDs and DVDs for you to choose from. They cut across different genres and are readily available for your purchase. Visit Jiji to make your suitable choice.

💎 Which CDs & DVDs belong to the premium segment?

💰 Which CDs & DVDs are the cheapest?