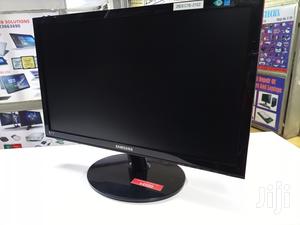 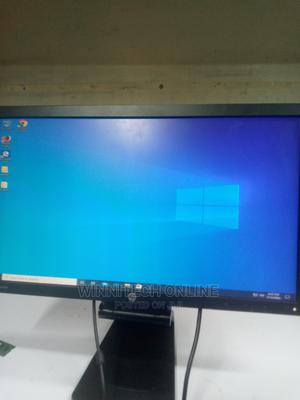 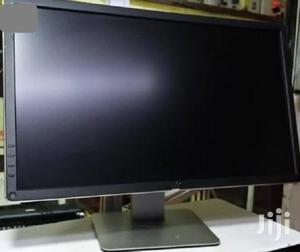 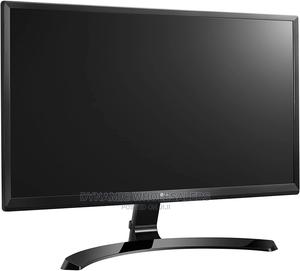 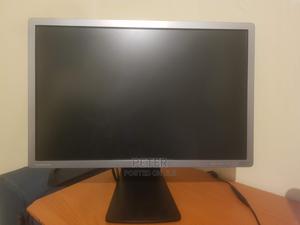 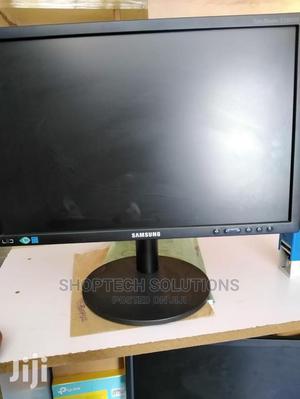 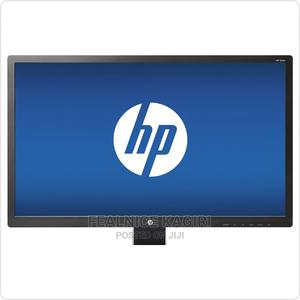 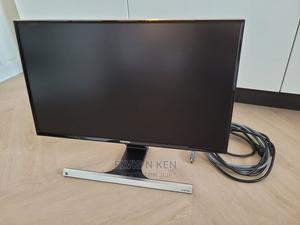 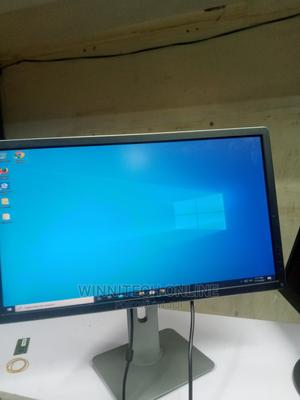 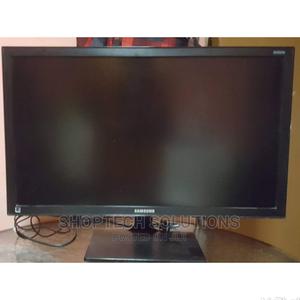 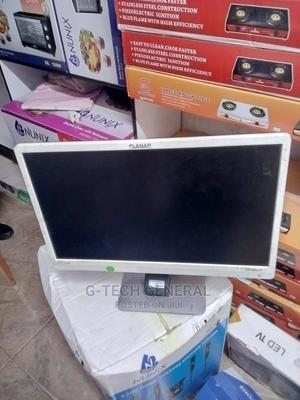 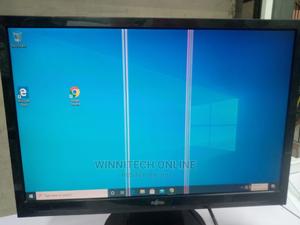 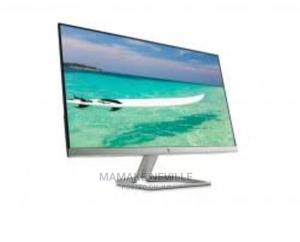 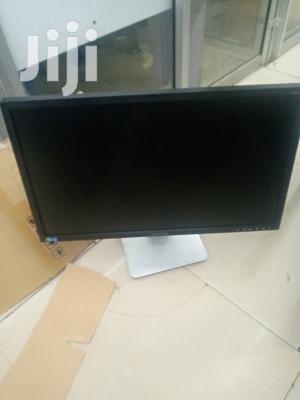 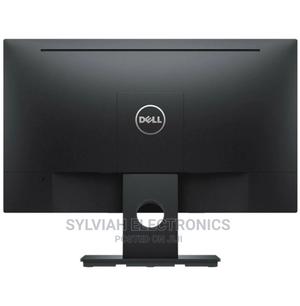 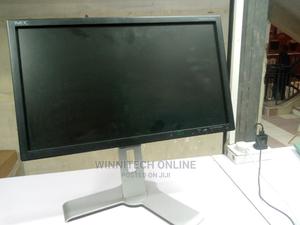 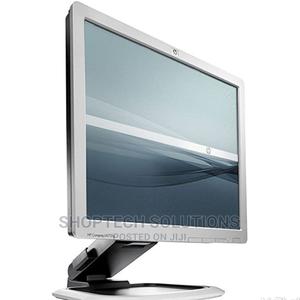 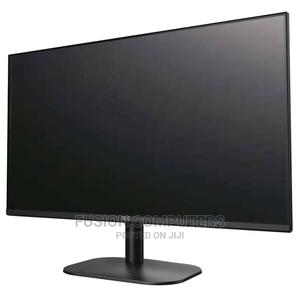 KSh 19,500
IPS Panel - No matter if you are viewing photos, videos, a magazine layout in InDesign or playing your favourite game – we want your content to look excellent from whatever angle you are seeing it. Lowblue Light - AOC Lowblue...
Condition: Brand New
Nairobi, Nairobi Central, 2 hours – Computer Monitors 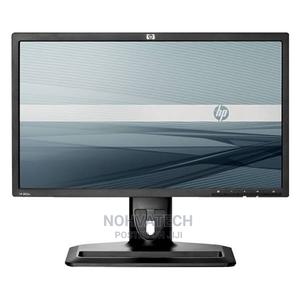 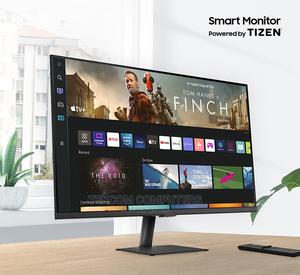 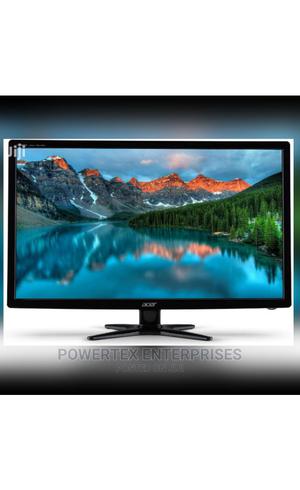 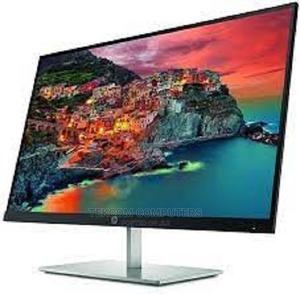 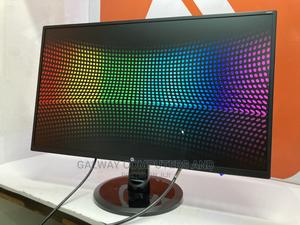 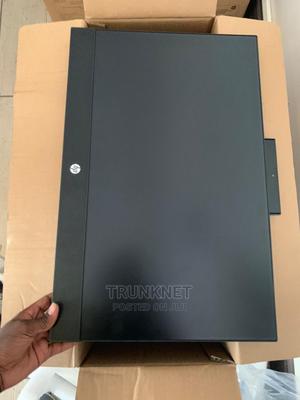 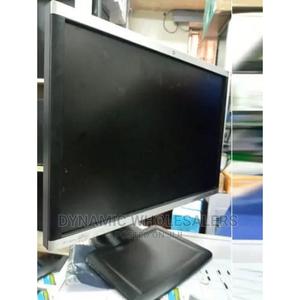 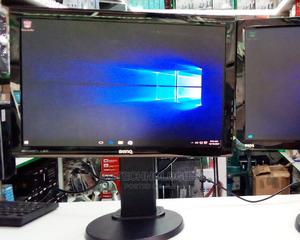 Computer manufacturers are constantly looking for methods to improve their products. LCDs' response time and colour clarity have improved, making them faster and more capable of handling a wide range of computing tasks such as editing, gaming, and design.

Computers are different in terms of their durability, power consumption, and safety features. Choosing a system that meets your computing demands necessitates knowing the details of different systems.

Specifications of some monitors

LCD stands for 'Liquid Crystal Display,' which is made out of liquid crystals. Because it takes up less space, uses less electricity, and emits less heat than a standard CRT display, it is the most extensively used display on the globe.

LCDs are substantially slimmer and lighter than CRT systems in terms of size and weight. As a result, it competes in the market with LED and OLED displays.

This display was first used in laptops, but subsequently, manufacturers began producing it for desktop computers with screen sizes ranging from 17 to 60 inches. Because these systems take up less room and are light in weight, they are easy to transfer and move from one location to another.

The 'Light Emitting Diode,' or LED, is the most recent innovation in the market today, competing with LCDs and Plasma computers. These computers have a slightly curved or flat panel display with light-emitting diodes (LEDs) for illumination instead of cold cathode fluorescent (CCFL) backlighting.

LED screens with 4k resolution are brighter than other displays, allowing the user to be read or seen easily during daylight hours. LED systems consume less power than LCD systems, and they are commonly utilized by gamers to play high-resolution and high-definition games.

LEDs have the advantage of producing visuals with increased contrast and brilliant colours while also having no negative environmental impact.

"OLED" is the abbreviation for "Organic Light Emitting Diode." It is formed of organic materials (such as carbon, plastic, and polymers) and, as the name implies, is used to convert electric current into light.

This is the most recent display technology, which can be found in televisions, PCs, game consoles, PDAs, and even new cell phones. With a higher contrast ratio, it can be slimmer and lighter than LCDs.

Because these LEDs can create a wide spectrum of colours, they can be used without the use of a backlight to achieve the desired colour, saving both power and space. The OLED display is a hybrid of LCD and OLED technology.

Plasma display panel (PDP) is built of Plasma technology, which is a new type of computer display. The plasma is produced from cells on display. 'Electrically charged Ionized Gas' is used to fill these cells. Plasma cells are the name for these types of cells.

Its core concept is that it activates the tiny coloured fluorescent lights that makeup picture pixels. Each pixel is made up of three led lighting in the hues red, green, and blue, comparable to a small neon light. As a result, the contrast ratio increases, and the intensity of the lights varies proportionally.

Types of colour display in monitors

The words Mono (Single) and Chrome (Color) are combined in this monochrome, it is referred to as Single Color Display, and it displays the output in Black and White hues.

Grey-scale systems are similar to monochrome desktops, but they display grey colours. These types are commonly seen on laptops and other portable PCs.

The display on this system is a colour system with RGB (Red-Green-Blue) radiations adjusted. Theoretically, such systems are capable of displaying visuals in high resolution, which may be as high as 4k.

What Is The Best Way To Get Yours?

If you're interested in purchasing any type of monitor in Kenya. Jiji's online website is the ideal place to go for the best prices and quality. You can choose from a variety of the models available for purchase on their website. Log on now!!!

🍀 Which Computer Monitors are actual in 2022?

💎 Which Computer Monitors belong to the premium segment?

💰 Which Computer Monitors are the cheapest?