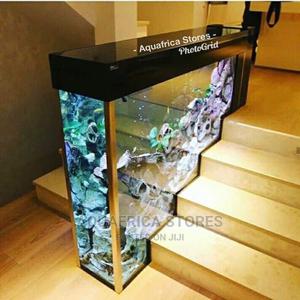 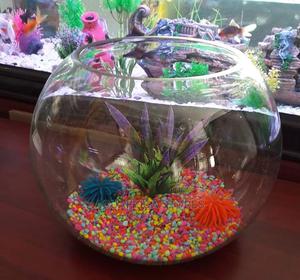 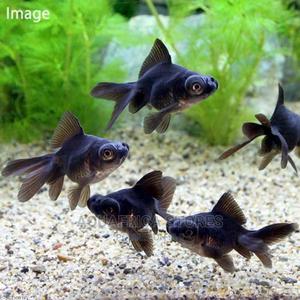 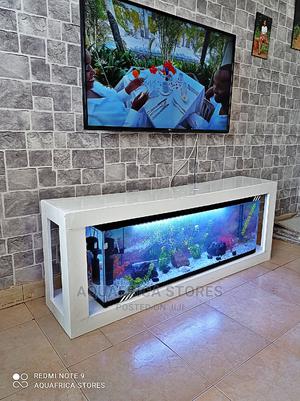 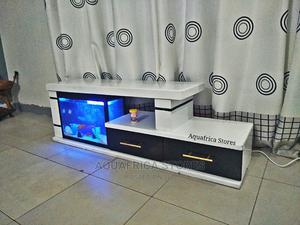 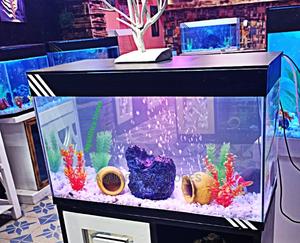 KSh 250
Floating aquatic plants can be a very effective way of adding filtration and surface coverage to a water garden. Since they draw 100 percent of their nutrients directly from the water, feeding on nutrients that would otherwis...
Nairobi, South B, 1 hour – Fish 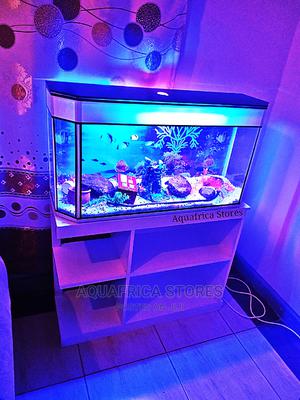 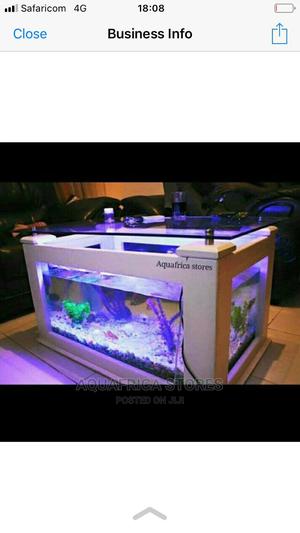 KSh 700
Oranda Goldfish care is quite manageable if you understand their basic needs and are willing to put in the time to maintain a consistent and healthy habitat
Nairobi, Karen, 58 min ago – Fish 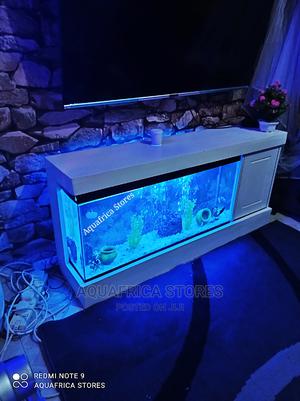 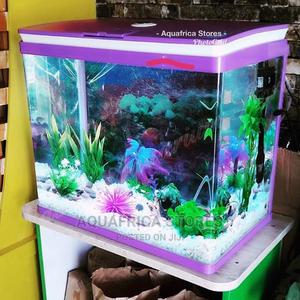 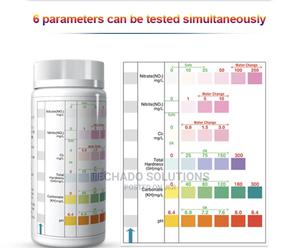 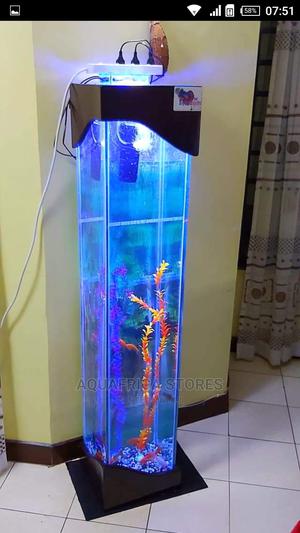 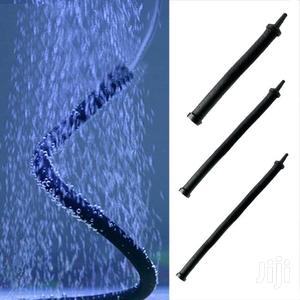 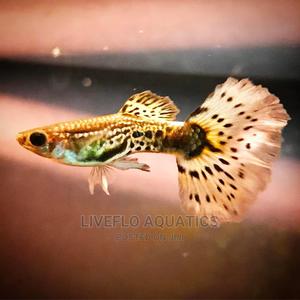 KSh 180
Guppies are a hardy, colourful, live bearing fish that will add excitement and brilliance to any community aquarium! guppies stay small, usually under 2 or 2.5′′ in length and will add interest and colour to the small communi...
Nairobi, Nairobi Central, 4 hours – Fish 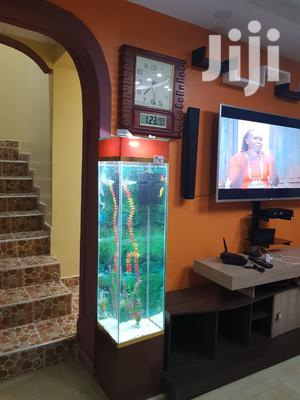 This sea meal is one of the world's healthiest foods. It's high in essential nutrients like protein and vitamin D. It is also high in omega-3 fatty acids, which are essential for your body and brain.

It is high in many nutrients that most people lack. This includes lean protein, iodine, and a variety of vitamins and minerals. Fatty species are sometimes thought to be the healthiest. This is because fatty ones, such as salmon, trout, sardines, tuna, and mackerel, contain more fat-based nutrients.

This includes vitamin D, a fat-soluble nutrient that is deficient in many people.

Fatty ones also contain omega-3 fatty acids, which are essential for optimal body and brain function and have been strongly linked to a lower risk of many diseases. Eating fatty ones at least once or twice a week is recommended to meet your omega-3 requirements.

Reduces your chances of having a heart attack or having a stroke.

Heart attacks and strokes are the two leading causes of death worldwide. It is regarded as one of the most heart-healthy foods available. Unsurprisingly, many large observational studies show that people who eat it regularly have a lower risk of heart disease, including heart attacks, strokes, and death.

Nutrients that are essential during development

However, some of them are high in mercury, which has been linked to brain development issues. Pregnant women should limit themselves to 12 ounces (340 grams) of low-mercury variants per week, such as salmon, sardines, and trout. They should also avoid eating raw or uncooked portions of this power food, which may contain microorganisms that are harmful to the fetus.

As you get older, your brain function tends to deteriorate. While mild cognitive decline is normal, serious neurodegenerative diseases such as Alzheimer's disease do exist. Many observational studies show that people who eat more age at a slower rate.

According to studies, people who eat it at least once a week have more grey matter — your brain's main functional tissue — in the parts of the brain that regulate emotion and memory.

Could aid in the prevention and treatment of depression

Depression is a common mental illness. Low mood, sadness, decreased energy, and loss of interest in life and activities characterize it. Although it is not as widely discussed as heart disease or obesity, depression is currently one of the world's most serious health issues.

According to studies, people who eat it regularly are much less likely to develop depression. Numerous controlled trials also show that omega-3 fatty acids can help fight depression and improve the efficacy of antidepressant medications. Other mental conditions, such as bipolar disorder, may benefit from it and omega-3 fatty acids.

A good source of vitamin D in the diet

Vitamin D functions in your body like a steroid hormone, and 41.6 per cent of the US population is deficient in it. These food and their products are excellent sources of vitamin D. The highest concentrations are found in fatty ones such as salmon and herring. A single 4-ounce (113-gram) serving of cooked salmon contains nearly 100 per cent of the daily value for vitamin D.

Some of their oils, such as cod liver oil, are also high in vitamin D, with a single tablespoon providing more than 200 per cent of the Daily Value (DV) (15 ml). If you don't get enough sun and don't eat fatty ones regularly, you should think about taking a vitamin D supplement.

It may aid in the prevention of asthma in children

Asthma is a common disease that causes chronic inflammation of the airways. The prevalence of this condition has risen dramatically in recent decades. Regular consumption has been linked to a 24% lower risk of asthma in children, but no significant effect has been found in adults.

Your vision will be protected as you age

Age-related macular degeneration (AMD) is a leading cause of vision impairment and blindness in older adults. Some evidence suggests that eating it and omega-3 fatty acids may help prevent this disease. In one study, women who ate it regularly had a 42% lower risk of AMD.

How to get yours?

Head on to Jiji to get quality fish to incorporate into your diet so you can start enjoying the above benefits. Head on there now to avoid being a victim of scams or overpaying.

💎 Which Fish belong to the premium segment?

💰 Which Fish are the cheapest?