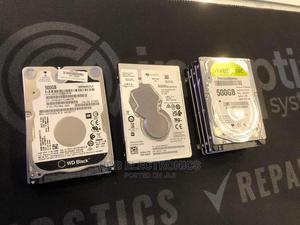 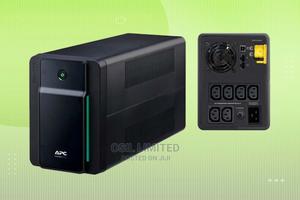 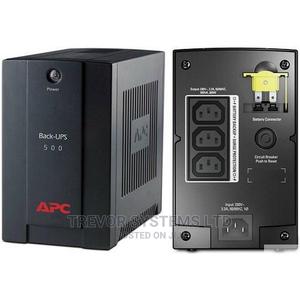 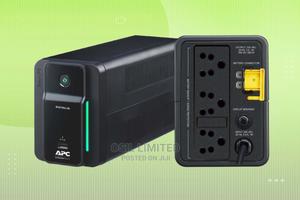 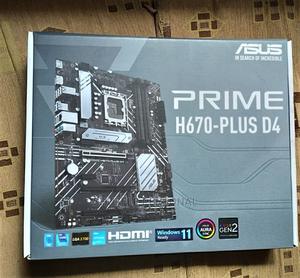 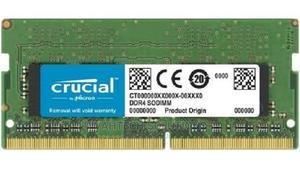 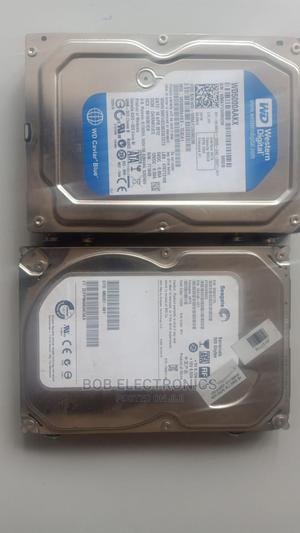 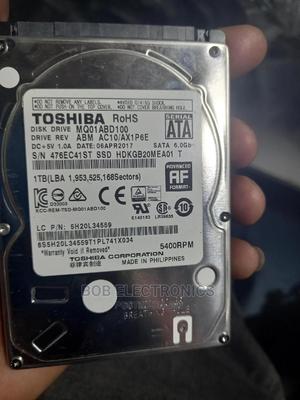 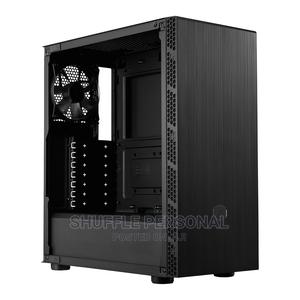 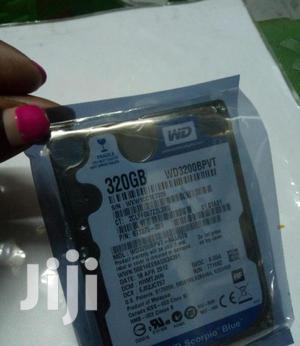 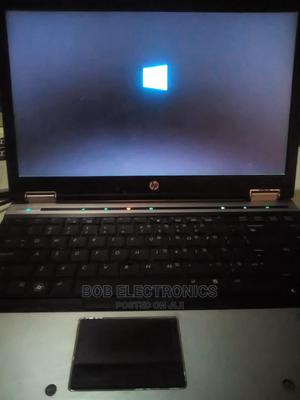 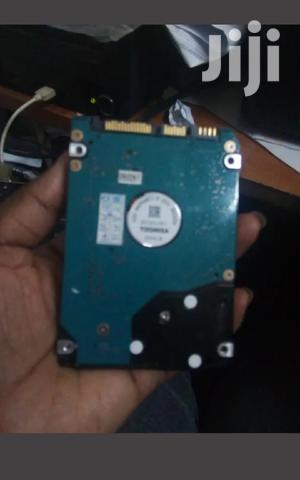 KSh 2,500
Its on offer all our products have one year warranty we deliver country wide contact us today we are located along Tom mboya street opposite imenti house
Condition: New
Nairobi, Nairobi Central, 2 hours – Computer Hardware 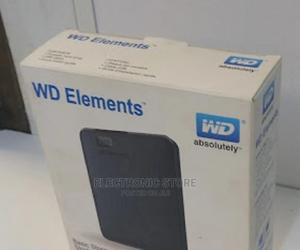 KSh 4,500
When your internal hdd is almost full your pc slows down. free up space on your internal hdd using this portable 1000gb external hard disk. comes with one year warranty from the date of purchase and delivery offered countrywi...
Condition: Brand New
Nairobi, Nairobi Central, 2 hours – Computer Hardware 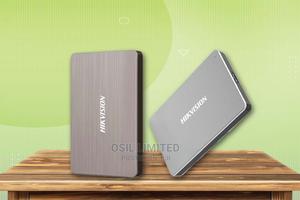 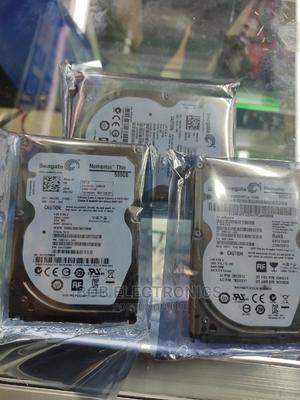 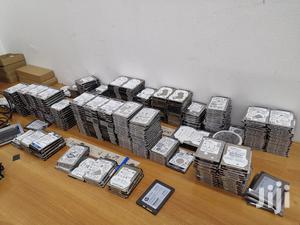 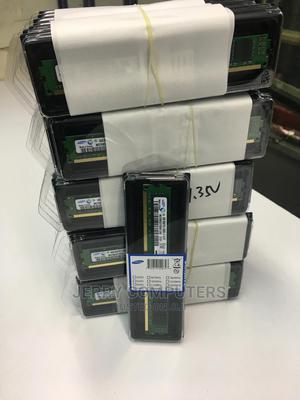 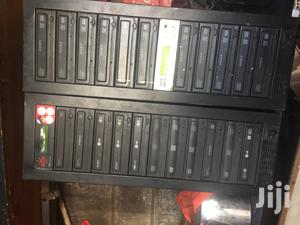 KSh 12,500
-this zenith cd/dvd duplicator (1-11) is equipped with latest green burner drives which are ideal for professional copier whom needs performance and reliability at the max. -it is equipped with 128 mb fast ddr2 memory buffere...
Condition: Used
Nairobi, Nairobi Central, 3 hours – Computer Hardware

KSh 12,500
-this zenith cd/dvd duplicator (1-11) is equipped with latest green burner drives which are ideal for professional copier whom needs performance and reliability at the max. -it is equipped with 128 mb fast ddr2 memory buffere...
Condition: Used
Nairobi, Nairobi Central, 3 hours – Computer Hardware
Show me next ads

While the software is required to make any hardware useful, your software may not work properly or at all if you do not have the proper hardware. PCs, tablet computers, laptops, servers, network equipment, scanners, and printers are examples of hardware. As with any other company expenditure, you should pick your hardware carefully.

Depending on the requirements, a computer system may have numerous hardware components attached to it. The hardware is made up of both mechanical and electronic components. Hardware is used for collecting data from users, storing data, displaying output, and executing commands.

Why do you need a computer hardware

Although the hardware design of desktop PCs and laptops changes owing to the size differences, the essential components are the same in both. Without hardware, it would be impossible to run the critical software that makes computers so essential. The software includes your operating system, web browser, word processing documents, and other virtual programs that run on your computer.

A computer can only function if its hardware and software are in alignment, the hardware used determines the system's speed.

You need to know the exact hardware your computer needs when replacing outdated ones. Below listed are the common types of hardware of a computer.

Random Access Memory (RAM) is a type of hardware that stores and processes data. RAM has a far quicker processing speed than a hard disk, but it is a volatile technology, which means that when a computer system is turned off, all of the information contained in RAM is erased, whereas a hard drive is non-volatile, which means it stores data permanently.

Another sort of hardware is the hard drive, which is used to store data. The hard disk can either be preloaded in the CPU or utilized externally.

The hard drive is a non-volatile component, which means that the data is kept permanently and does not disappear when the computer is turned off. The hard disk has an electromagnet surface that can store large amounts of data and be accessed quickly. The hard drive has the capability of storing trillions of bytes of data. Internally, a hard drive has a collection of stacked disks with electromagnetic surfaces that are utilized to store data.

The hardware, which is directly attached to the CPU, is another device that is used to show the output, videos, and other images. The video card is used to display the video on the monitor. The monitor can be compared to a television set, however, the distinction is that the monitor's resolution and visuals are far higher quality than the television set.

The desktop is connected to the computer system via a connection and is inserted in a computer video card that is mounted in the motherboard. In laptops and tablets, the monitor is pre-installed in the system, and no additional hardware is required.

Another piece of computer hardware is the keyboard, which is used to enter text and commands into the computer. It is possible to use a wired or wireless keyboard. The keyboard has alphabets, digits, special characters, and other computer input devices. The user's commands are received and processed by the input device.

The printer is a piece of hardware that allows you to print something that you see on your computer and then transfer it to paper. They can be classified according to their processing speed, size, and other characteristics.

The motherboard is the core of a computer's operation. It functions as a connection for all other devices and houses the CPU. The motherboard serves as a brain for a computer, allocating power where it's needed, connecting with and regulating all other components, making it one of the most critical pieces of hardware.

How to get your computer hardware in Kenya?

The functions of the hardware component cannot be underestimated. You can go on the Jiji website to get them at the best rates available. Log on now!!

🍀 Which Computer Hardware are actual in 2022?

💎 Which Computer Hardware belong to the premium segment?

💰 Which Computer Hardware are the cheapest?