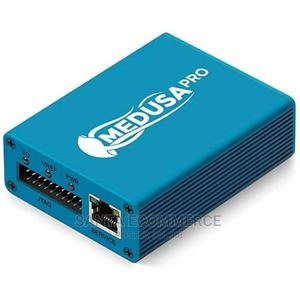 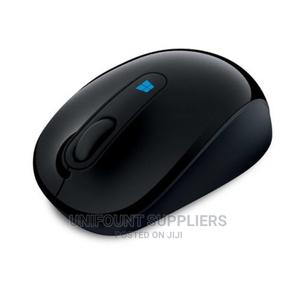 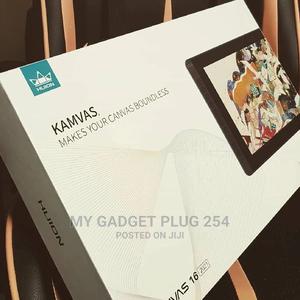 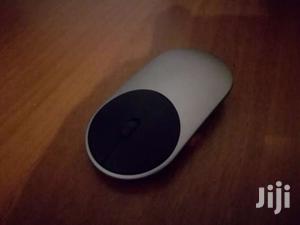 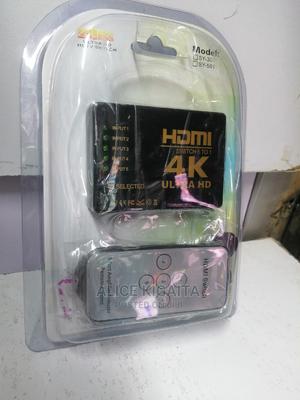 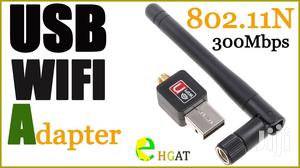 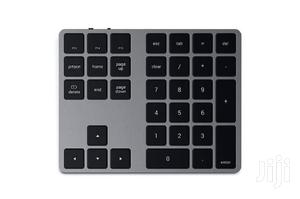 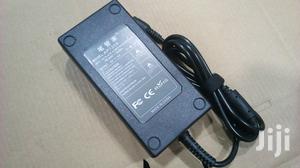 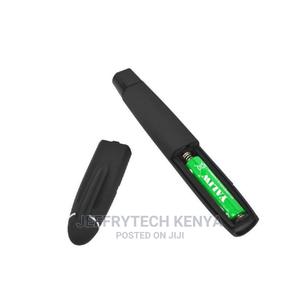 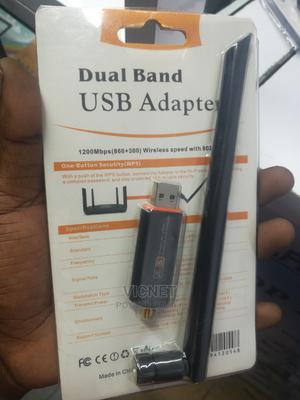 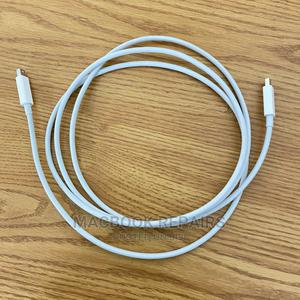 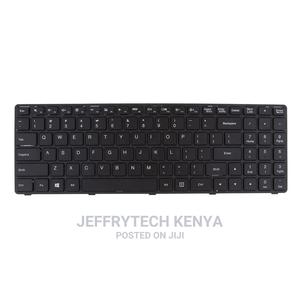 KSh 1,999
Welcome to my store, we have many kinds of price products, we launch new products every day, please follow my store and pay more attention, for more products, Please click on the seller information to enter our store to buy, ...
Condition: Brand New
Nairobi, Nairobi Central, 1 hour – Computer Accessories

KSh 999
Product details With the easy-to-use PP-1000 Red Laser Pointer, you are in firm control of your presentation, getting the easy flow you want and getting to make the impact you desire. The wireless presenter lets you control t...
Condition: Brand New
Nairobi, Nairobi Central, 1 hour – Computer Accessories 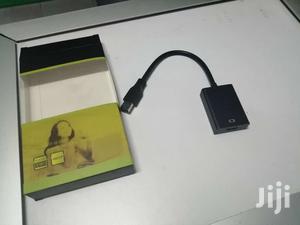 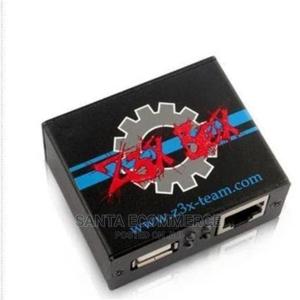 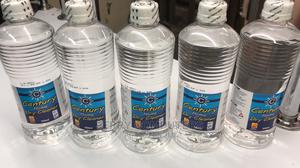 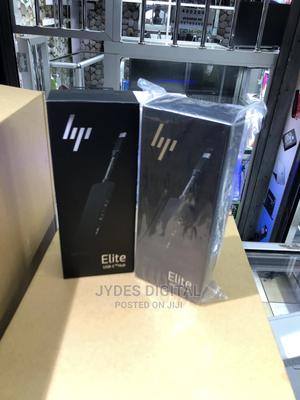 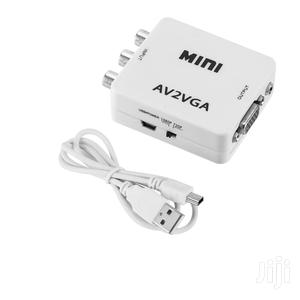 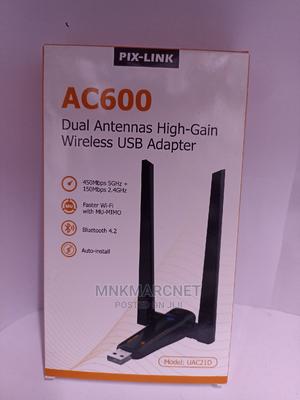 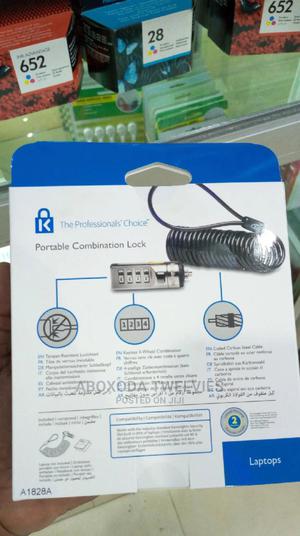 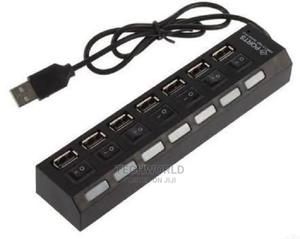 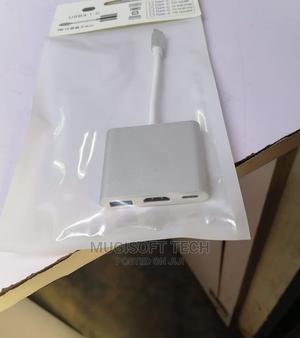 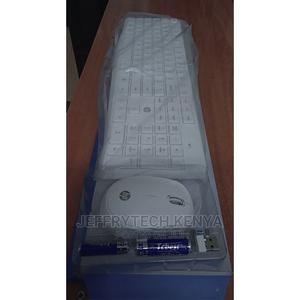 These are any peripherals you connect to your computer that aren't built-in to the device. Their capabilities are determined by the computer to which they are connected. These add-on gadgets make it easier for PC users to do tasks more quickly.

A user can choose from a variety of PC accessories, ranging from the most basic to the most complex. Basic accessories such as laptop covers, printers, mice & keyboards, scanners, headphones, cleaning kits, and repair supplies will be available, and the list goes on.

Floppy disks, webcams, Wifi microphones, gaming equipment, external CD and DVD drives, network accessories such as routers, and other items not listed on this page are examples of more complex computer accessories.

A gamepad can be used to play a variety of video games, like role-playing, shooting, puzzle, sports, and more. Most older video game controllers had connections that connected them to the consoles, whereas today's devices are wireless.

A headphone amp is a low-powered amplifier that boosts the low-voltage sound wave from a source device (such as a record, Laptop, or mobile) to a sufficient level for the speakers within your headphones to transform (or transform) it into sound waves.

An adapter is an external instrument that allows one device or electronic interface to be modified to another without losing connectivity. An adapter is usually designed into a card that may be placed into a slot on the motherboard of a computer.

A joystick is a computer cursor control device that is used in computer games and assistive technologies. The joystick is a hand-held lever that swivels on one end and transmits its directions to a computer. It gets its name from the control pad used by a pilot to control the ailerons and elevators of an aeroplane.

A microphone is an electronic device that converts sound waves in the air into electronic signals or records them on a medium. Microphones are used in a variety of audiotape recorders for a variety of applications, including communications, music, and voice recording.

Computer users can use a microphone to enter sounds into their PCs.

A mousepad is a smooth slate on which you may place and manoeuvre a computer mouse. A mousepad increases usability when compared to using a mouse directly on a table by enabling a surface on which the mouse can reliably and without delay measure movement.

A printer, often known as a computer printer, is an electronic device that takes text files or images from a computer and prints them on a sheet or film. It can be connected to the pc directly or indirectly over a network.

A scanner is a device that is frequently used in tandem with a computer. Its primary function is to scan or photograph a document, digitize the data, and display it on a computer screen.

A webcam is a digital video device that is usually used with a computer. Its primary use is to send photos over the Internet. It's popular for recording photos and using instant messaging applications.

They are used to relax wrists in between typing sessions, as the name implies. When you're resting, though, you should rest your palm or heel of your hand against the wrist rest rather than your wrist. Even if you're typing with wrist rest in place, you can keep the ideal typing position in mind.

Why you should buy computer accessories

You can get much more out of your computer by pairing it with the appropriate accessories. This could imply increasing your productivity, upgrading or replacing a critical component, or using your computer for purposes other than work.

Advanced office technology alternatives range from the most up-to-date computer components to knowledge, which has made working more fun.

Unlike in the past, when stress was a major factor affecting productivity, we now have comfortable, anti-strain components that make computer use easier. These include gel-based arm-relaxation, keyboard, and mouse pads, which can significantly reduce stress from long-term writing and mouse handling.

How do you get computer accessories in Kenya?

Regardless of the computer model, there is an accessory for it. You can check out the list of available products on the Jiji website. Log on now!

🍀 Which Computer Accessories are actual in 2022?

💎 Which Computer Accessories belong to the premium segment?

💰 Which Computer Accessories are the cheapest?